Thursday are one of my all time favourite bands, I found them through My Chemical Romance a couple years ago and ever since I have been obsessed with their style of music, particularly their lyrics.
Mant people regard Thursday for being one of the trailblazers of the post-hardcore scene of the early 2000s but what sets them apart is their more emotional and experimental sound.
A piece of fun Thursday trivia is that their front-man Geoff Rickly was one of the biggest names in the 2000s New-Jersey basement scene - I mean he produced My Chemical Romance's first album and hosted bands such as Midtown and Poison the Well in his basement. Pretty cool, huh.
I highly reccomend listening to them, especially their most well known album 'Full Collapse' (2001) which features their most popular song 'Understanding In A Car Crash'.

Graphics
None of these graphics belong to me all sources are linked!

"Here in this life we seem so lost,
On this side of brightness we don't know where to go" 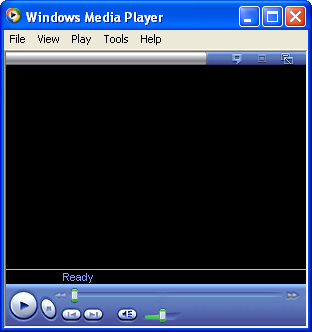