Welcome to... the avocadoland music archive
Here is where I share the music I like and I hope I can reccommend some music to visitors!
Although genres are ultimatly quite limiting I think they are an easy way to categorise music.
So.. that is why this page is split up based on genre and not alphabetically. (Full album videos are linked to each picture)

Emo - Emo music can be used to describe loads of types of music but I mostly identify it with music
that developed from the post hardcore scene in America. Bands I have included here share either a more twinkly math rock sound
or more hardcore screamo elements. Some bands such as My Chemical Romance and Weezer are sometimes included in the emo genre but
personally I don't think they share many similarities with emo bands. 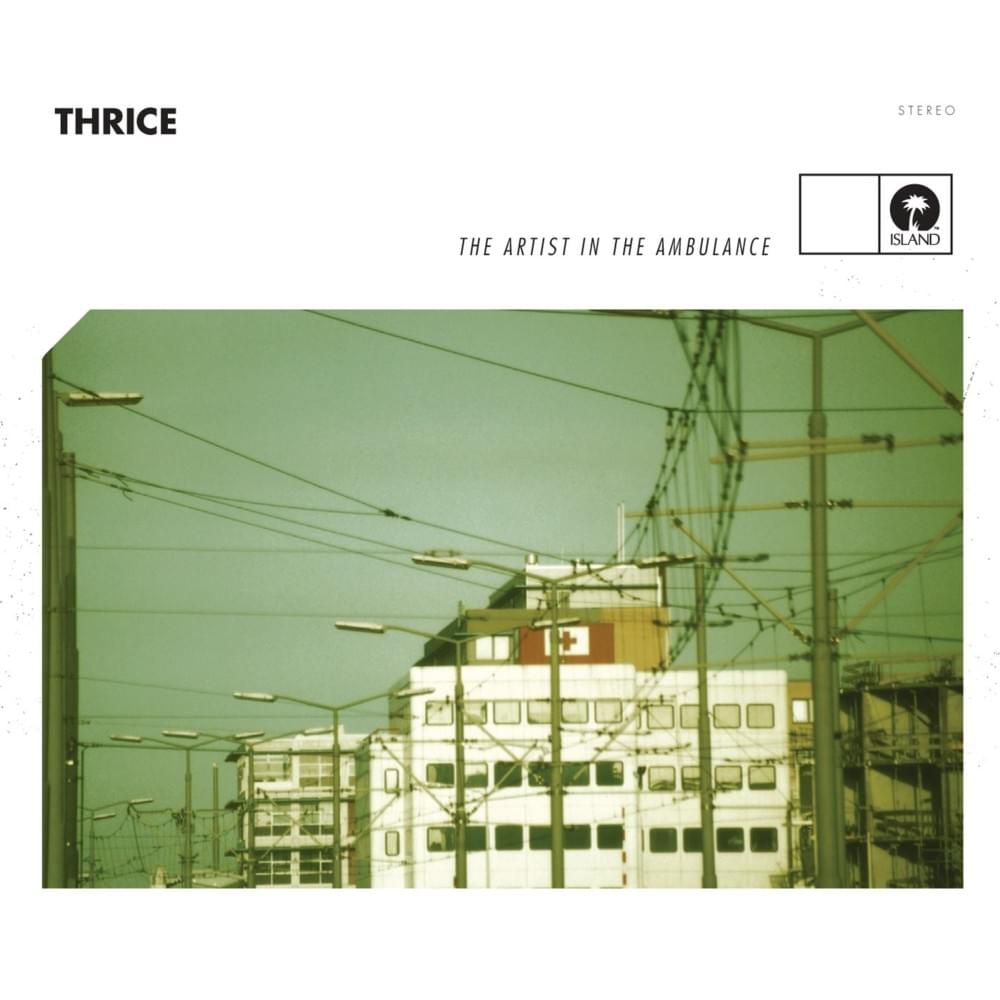 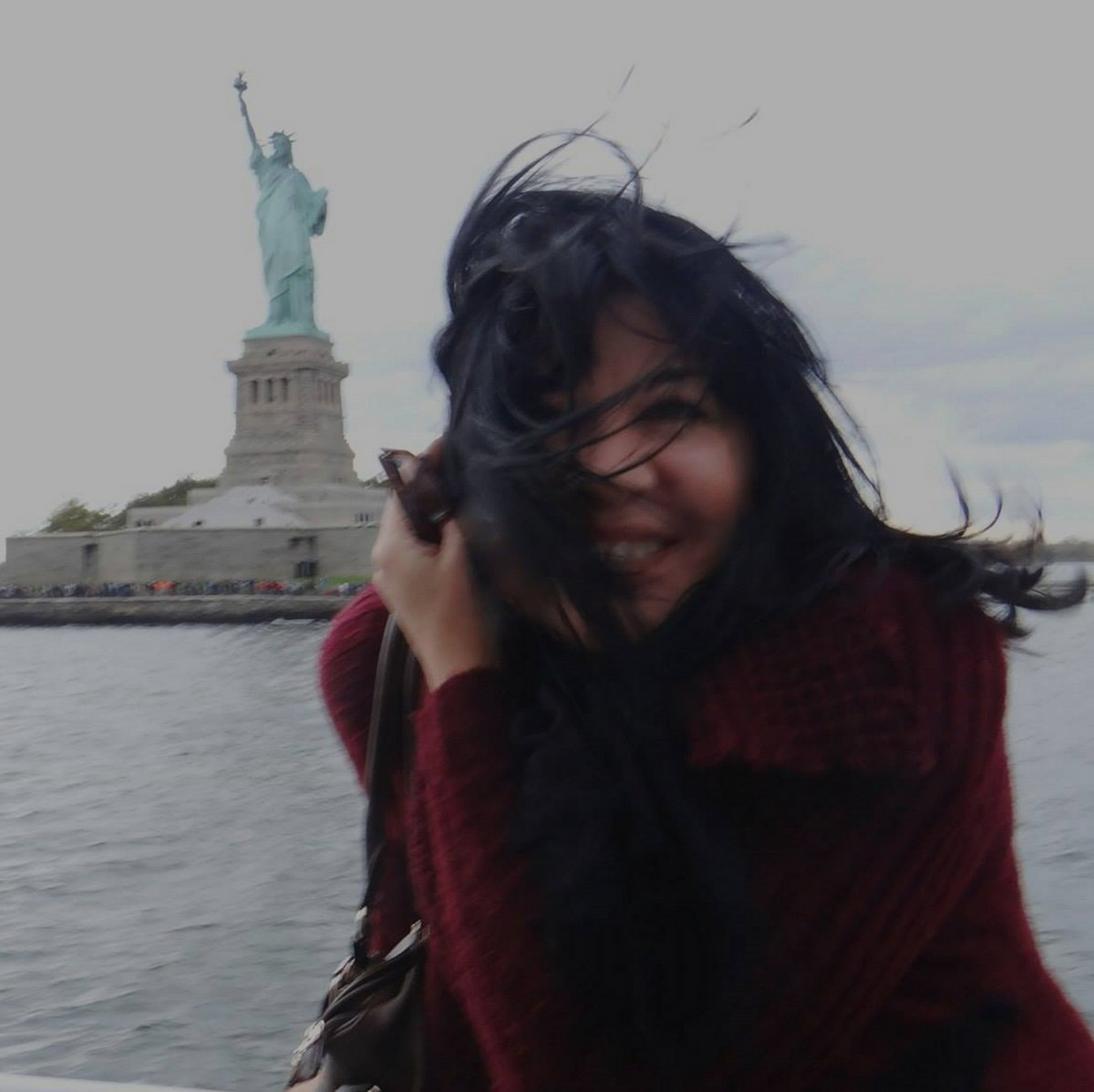 Nu Metal/Hard Rock/Metalcore - Metal is quite easy to categorise, I feel like people act like it isn't but compared to most rock it's
pretty distinguishable. Harder music isn't everyones cup of tea and it takes some getting used to.
However, softer metal influenced bands like deftones and chevelle can be appreciated by any music listener.

Bring Me The
Horizon

From Autumn to
Ashes

Alternative Rock - Alternative rock is a category that only really exists because rock continually gets blended with other genres.
Personally I like to use this genre to describe rock music that people would get offended if I labelled it something else. Almost every shoegaze,
emo or indie rock band fits under the alt rock genre... so take my choices with a pinch of salt (or disagree with my selection if you want)

Panic! At The
Disco

Shoegaze/noise-rock/dreampop - Shoegaze is a term first coined by uk music journalists in the 90s to describe bands that spent all their time on stage staring at their feet
because they were concentrating on which guitar pedals to use. Although derogatory at first the term is now used to describe loud dreamy music that focuses heavily
on the use of guitar pedals to make the guitars sound fuzzy and hypnotic. Shoegaze bands are still around today but the term was popular in the uk in the early
90s and travelled over to musicians worldwide by the mid 90s. 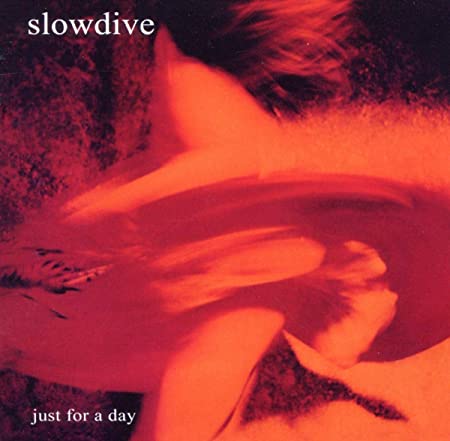 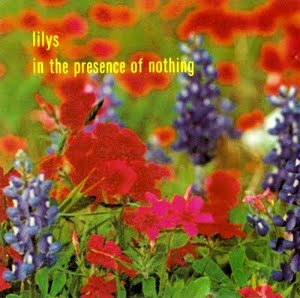 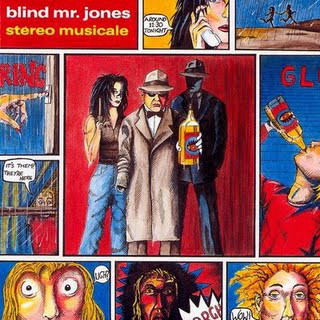 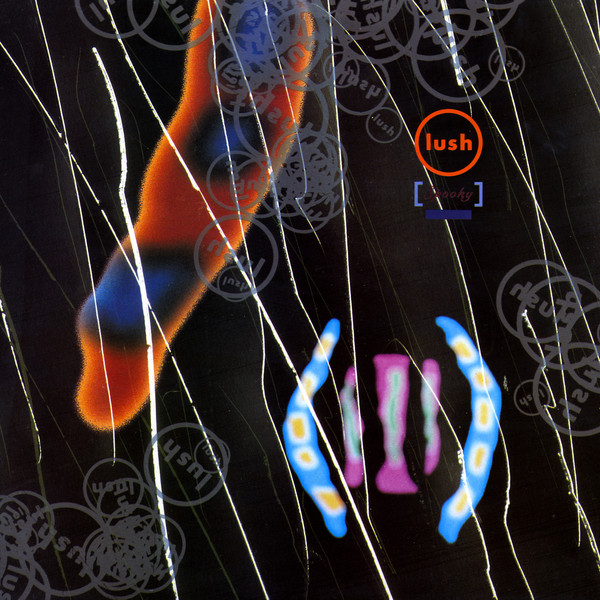 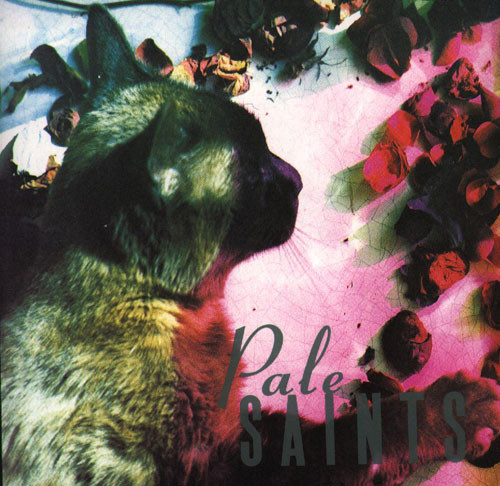 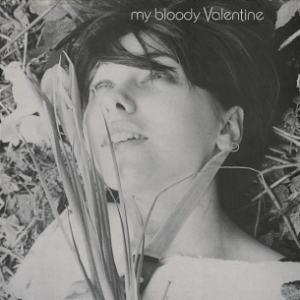 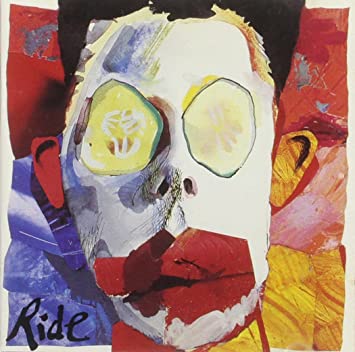 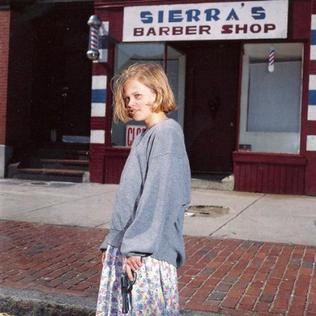